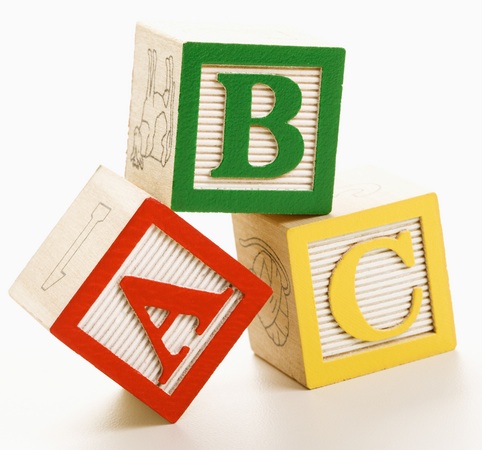 You may have come across many strange terms while reading travel brochures and online articles about African safaris. While on safari you will be hearing a lot more of these strange terms being used.

Did you know the word “safari” derives from the Swahili word for “journey”. In the tourist industry, it means a tour to or in the African bush, focusing on seeing wild animals.

Here are some more terms that you will need to be familiar with on your next African safari holiday.

Boma: A place of shelter or a fortified enclosure.

Big Five: Five mammal species that were once considered to be the most dangerous to hunt on foot. Elephant, Rhino, Lion, Buffalo and Leopard.

Calving season: The period during which the young of a species are born. Not all species have calving season and the time of year may differ for the same species depending on the region they’re in. Most calving seasons take place shortly after the rainy season.

Carrion: The term used to refer to the remains of a dead animal.

Crepuscular: A term that is used to describe animals that are active at dusk or dawn.

Diurnal: A term that is used to describe animals that are active by day.

Driver Guide: A driver guide is the person that takes you out on your safari game drives. The guides are knowledgeable about the area. Guides speak english but are most often also fluent in other languages.

Endemic: Native or restricted to a particular area.

Fixed tented camp: Also known as a permanent camp, it applies to a safari camp that is not moved.

Fly Camp: A mobile tented camp, it generally has small tents and separate shower and toilet tents that are easily transported. There are also luxury versions of fly camps.

Habituated: The description of an animal that has been introduced to and has accepted the presence of humans.

Hide: A camouflage structure from which you can view or photograph wildlife without being seen.

Koppie: Rock formations that protrude from the savannah and are not part of a mountain range.

Long drop toilet: A permanent bush toilet or outhouse in which a toilet seat is placed over a hole that is dug about 2 metres (6 feet) deep.

Migratory: A species or population that moves seasonally to an area with better grazing and water.

Mokoro: A traditional-style canoe used to explore the shallow waters of the Okavango Delta

National Park: A protected nature area. National parks are protected by stricter rules than other parks such as game reserves and forest reserves.

Night safari: A game drive taken at night. The driver guide usually uses a handheld searchlight to spot the animals.

Open-air bathroom: A bathroom that is attached to a chalet or permanent tent that is enclosed on all sides and does not have a roof.

Pan: A shallow depression that seasonally fills with rainwater.

Ranger: A guard protecting a park, usually at the entrance or patrolling the bush in anti-poaching units.

Self-drive Safari: A safari where you drive the vehicle yourself instead of traveling as a passenger with a driving guide.

Spoor: A track or trail made by an animal

Tusker: A nickname for an elephant that has really big tusks.

Vlei: An open grassy area, usually along a drainage line with trees along the edge.

Now that you have the jargon under the belt, you can proceed to having fun in South Africa’s most beautiful savannahs and national parks. Browse through the wide range of luxury safari tour packages South Africa has to offer. Remember that out consultants are available to help you so feel free to contact us wii iso downloads