The New 7 Wonders Foundation is a Swiss-based organisation established in 2001 by Bernard Weber. The organisation seeks to contribute to the protection of the world’s man-made and natural heritage and to foster respect for our planet’s diversity. In 2012 the New 7 Wonders Foundation revealed a list of the New 7 Natural Wonders of the World.  The list featured natural attractions from across the globe and was voted for by the general public.

Below we have listed each of the new seven wonders of nature and highlighted just what makes these places special.

Location: The Amazon Rainforest can be found in South America

Did you know that the Amazon Rainforest is located in no less than nine countries (Bolivia, Brazil, Colombia, Ecuador, French Guiana, Guyana, Peru, Suriname and Venezuela).  – Tweet this

The Bay coastline stretches for 120 kilometres with about 1969 islets scattered in it. Many of the islands are hollow with enormous caves while others support the floating villages of fisherman. 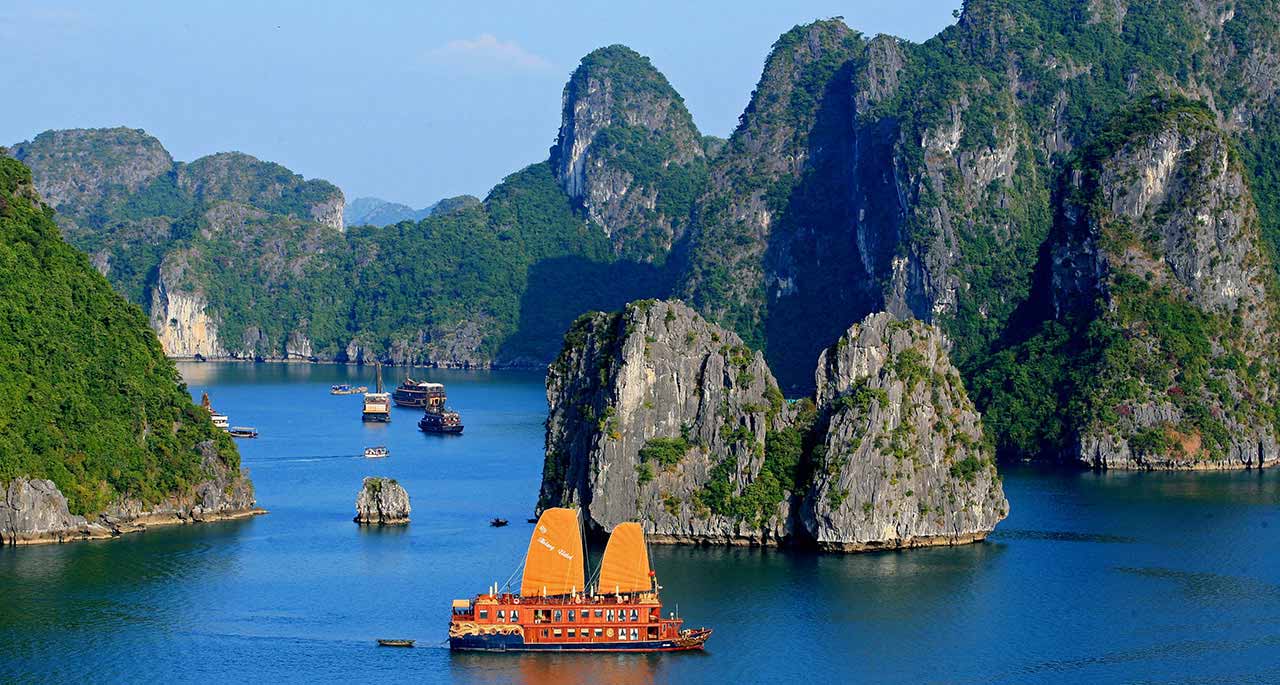 The limestone islands in the Ha Long Bay are well known for the abundance of enclosed lakes. Most popular is Dau Be island which has six enclosed islands.

Location: The Iguazu Falls are located on the borders of Argentina and Brazil.

The Iguazu Falls in the Iguazu River is one of the world’s largest waterfalls. The Iguazu Falls is on the border of Brazilian state of Perana and Argentina’s Misiones province. The falls are surrounded by two National Parks, both are subtropical rainforests and hosts to hundreds of endangered species.

Location: Jeju Island is 130 kilometres off the southern coast of Korea.

Jejudo is a volcanic island. The largest island and the smallest province in Korea. Hallasan, the tallest mountain in South Korea and a dormant volcano, is a central feature on the island.

Did you know that there are 360 satellite volcanoes around the main volcano in South Korea. – Tweet This

Did you know that the islands of the Komodo National Park are of volcanic origin. – Tweet This

Table Mountain is an iconic feature in South Africa. It is the most recognised site in Cape Town, the gateway to Africa. The flat-topped peaks reach 1086 metres above sea level and is home to the world’s richest and smallest floral kingdom.

eAfrica Safari Tours has a wide range of Cape Town day tours that will take you on visits to both man-made and natural sites around the city. A visit to the summit of Table Mountain is an absolute must during your stay in Cape Town.

Did you know that Table Mountain is the only natural site on the planet to have a constellation of stars named after it. – Tweet This

There are so many other natural wonders across the globe besides the seven mentioned above. Take time out to marvel at your natural surroundings. Go for a hike in the nearby forest or have a picnic in the park. There are so much to see and discover. If you are really keen for adventure contact the consultants at eAfrica Safari Tours and book one of our safari or day tours. 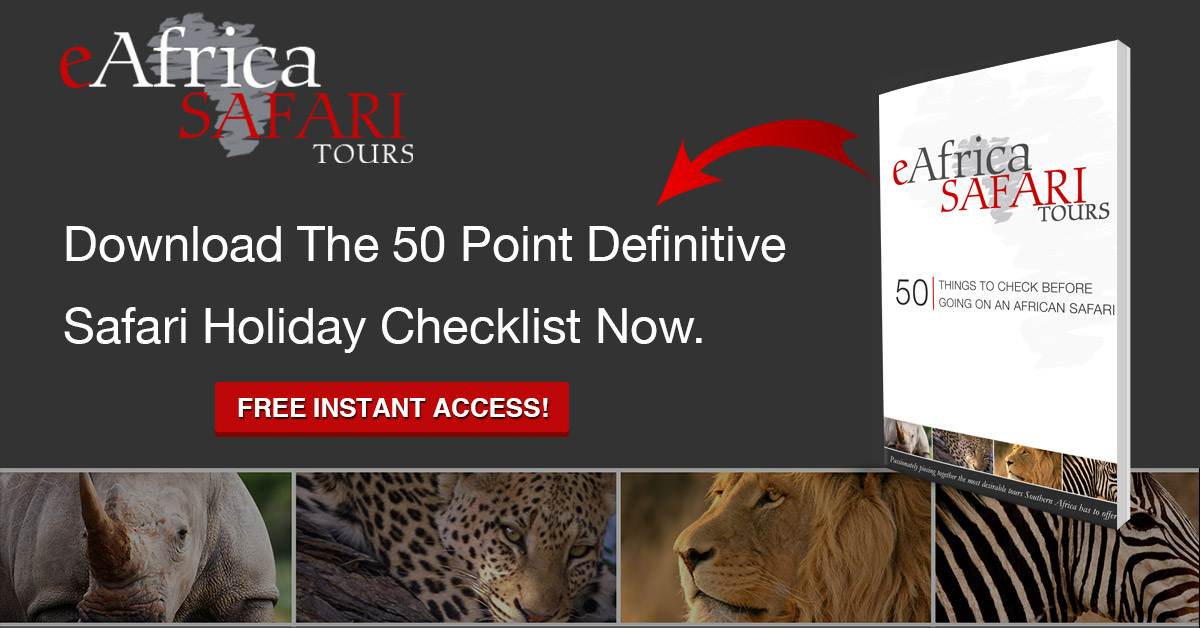 We have compiled the definitive checklist to prepare you for your next safari holiday. Click here to download your free copy of the eAfrica Safari Tours checklist.