Zambia is a wilderness wonderland, untouched and awe inspiring natural wonders. Each corner of Zambia is filled with activities and wildlife to be explored. It is a landlocked country in Southern Africa and bordered by Democratic Republic of Congo, Tanzania, Malawi, Angola, Mozambique, Namibia, Botswana and Zimbabwe. It formerly known as Northern Rhodesia, under British rule until its independence in 1964 when it became the Republic of Zambia.
There are many beautiful untouched national parks and game reserves within Zambia, Kafue National Park, South Luangwa and Lower Zambezi just to name a few. There is an abundance of wildlife and game viewing activities on offer in each area such as walking safaris, canoeing and other specialised safaris like birding and photography.
Zambia is home to the one of the natural wonders of the world, the Victoria Falls. As Zambia is one of the most water rich countries it is also home to 17 other beautiful falls throughout the country most of which is located in the northern region. 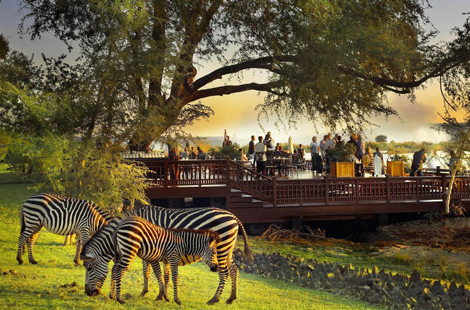 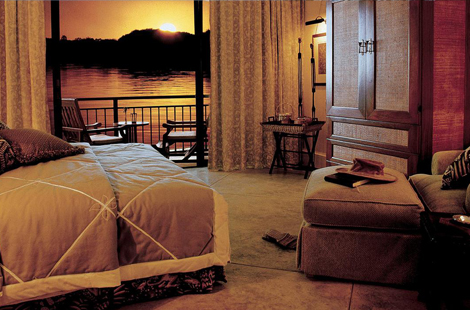 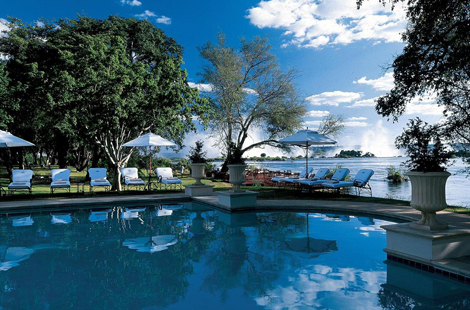 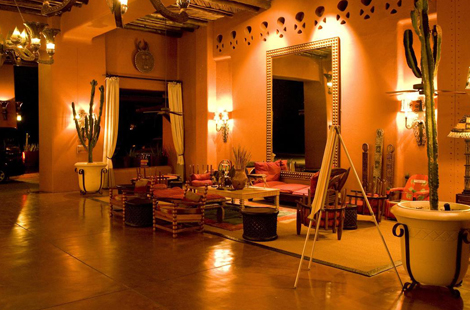 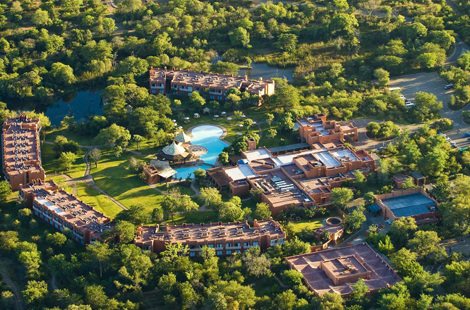 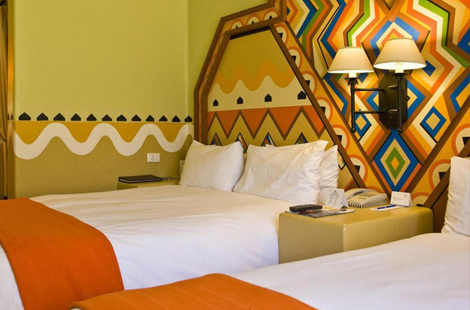 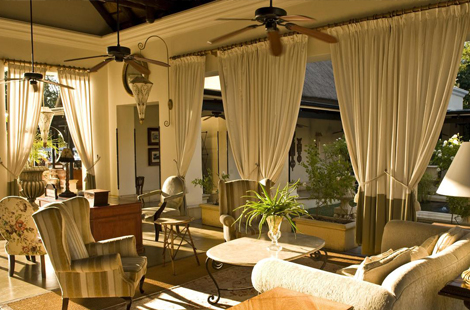