South Africa is situated at the southern tip of Africa and border by Namibia, Botswana, Zimbabwe and Mozambique and it surrounds Lesotho and Swaziland – two independent countries. South Africa is quite a melting pot of different ethnicities and backgrounds blending together to form a rainbow really creating a “Rainbow Nation”.

South Africa is the perfect safari destination, home to the Big 5 and boasts many beautiful national parks and private game reserves. The Kruger National Park and neighbouring private game reserves is probably the best safari destination for an authentic South African safari and includes luxurious five-star private lodges. The malaria free reserves and parks such as Madikwe, Pilanesberg are a good alternative if you are weary of taking anti-malarial medication. The vastness and diversity of the reserves also make it easy to combine safaris at different lodges and reserves.

Adding to the natural beauty is South Africa’s unprecedented 3000km coastline and needless to say spending time at any of its beaches will be a highlight for any visitor. 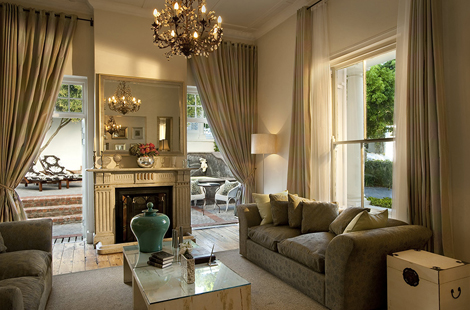 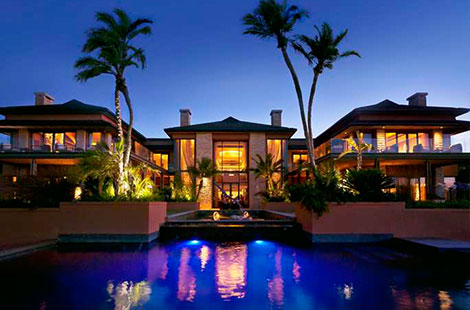 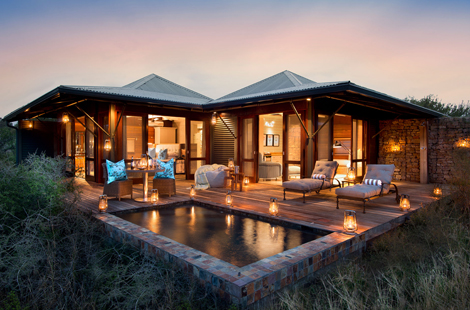 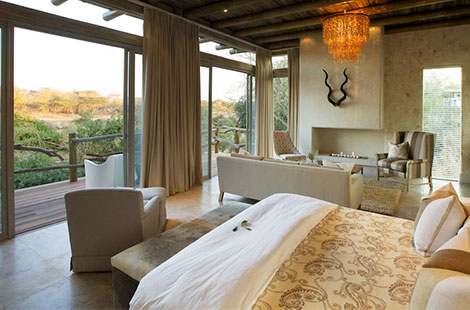 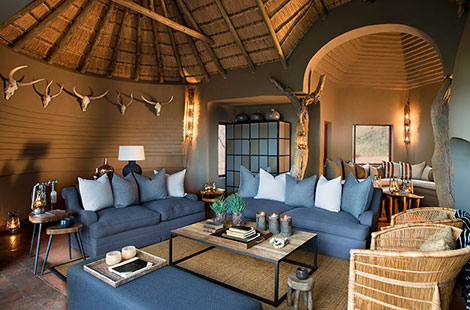 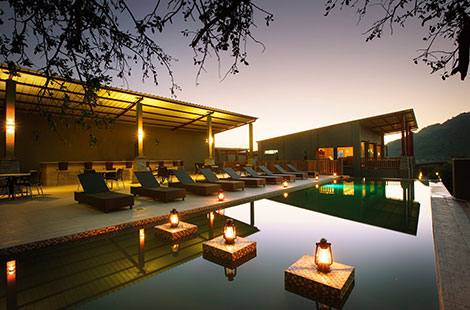 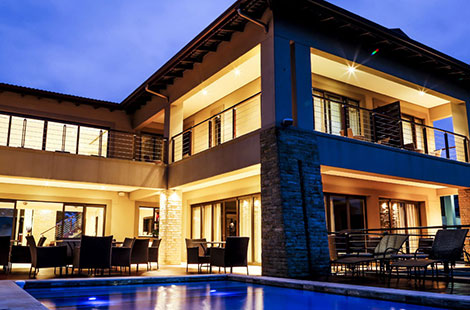 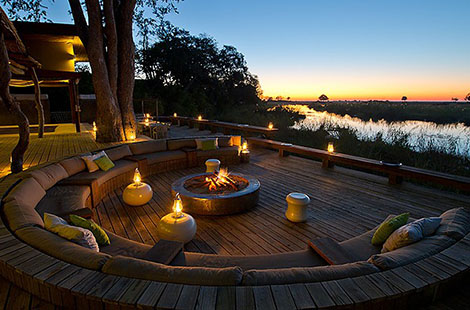 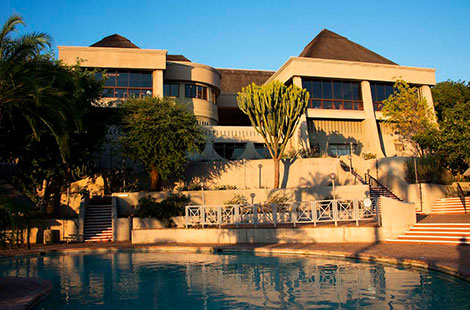 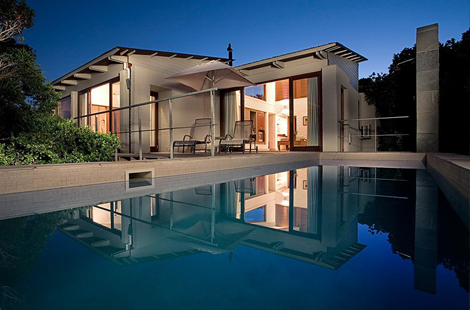 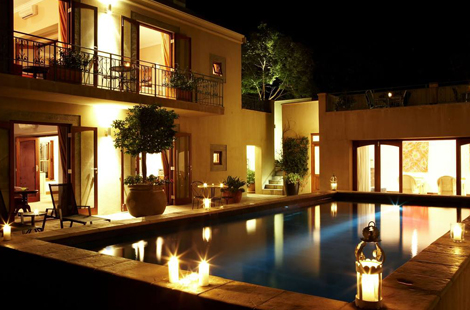 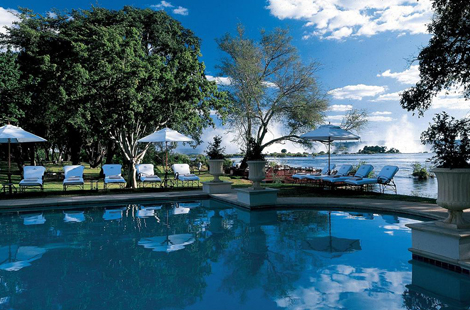