Soweto, an acronym meaning South West Township and is the largest Black residential area in South Africa with a combination of extremes from utter poverty to astounding wealth. As you drive towards the township one of the first sights you see is that of Soccer City stadium, which has become an iconic landmark since the 2010 World Cup was hosted by South Africa. Drive pass the Chris Hani Baragwanath Hospital, the largest hospital in the world. Walk through the Regina Mundi Church, the largest Roman Catholic Church in South Africa. Visit the Hector Pietersen Memorial and Museum which is a captivating centre that portrays the student uprising in 1976 and the eventual change to democratic South Africa. Absorb the sights and sounds of Vilakazi Street when you experience the homes of Nobel Peace prize winners, Nelson Mandela and Archbishop Desmond Tutu. 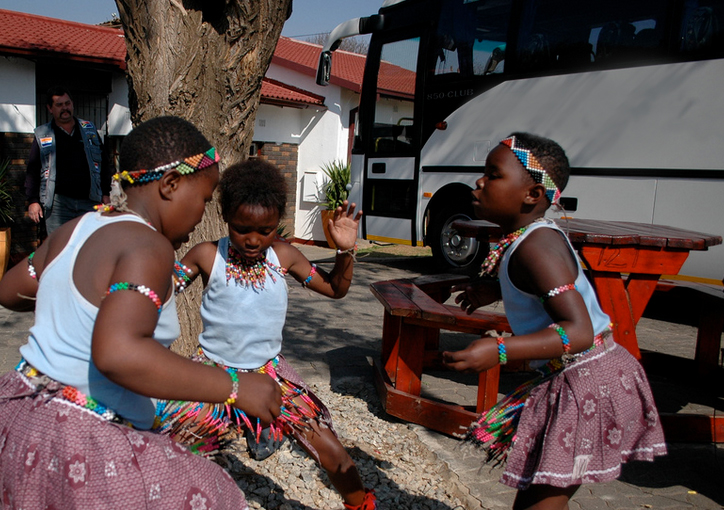 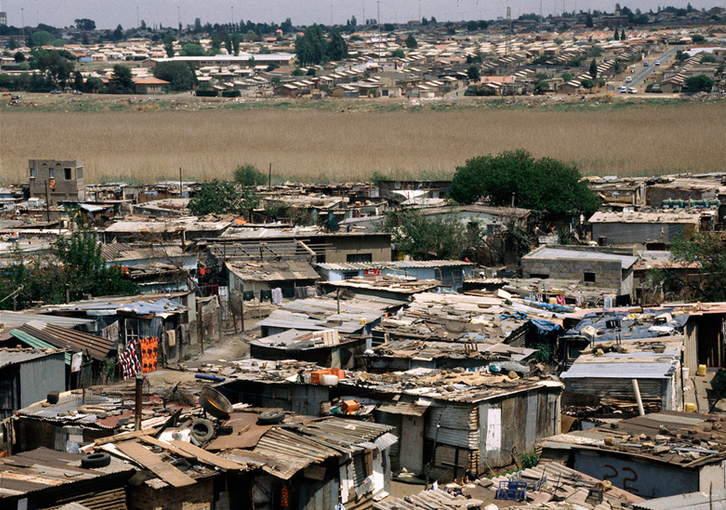 Ready To Start Planning Your Vacation?